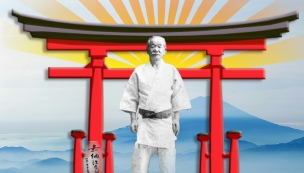 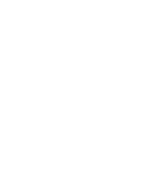 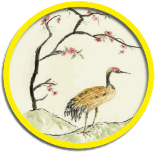 An Introduction to Judo

is written to answer the beginner’s basic questions this book provides comprehensive information about the Japanese art of Judo.  Gary Murray outlines Judo’s relevance to everyday life, not only as a method of self defence, but also as a way of improving health and developing personal awareness, confidence and self discipline.” 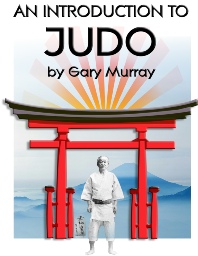 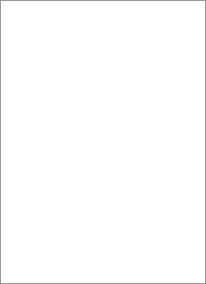 An Introduction to Budo Self-Defence

for the 21st Century

is written to introduce readers to a combat art created by Japanese Samurai Warriors of old, An Introduction to Budo Self Defence provides information on this ancient system of personal protection in modern times. Aspects covered include: Philosophy and benefits of practising a Budo art - Facing self defence situations - Basic principals and techniques - Difference between sport and traditional Budo - Dojo Etiquette” 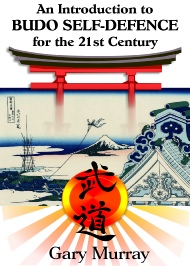 The Cold War has not ended and the infamous Stasi Secret Police are working hand in glove with the Soviet Union, their plan - GLOBAL DOMINATION. Their only stumbling block is undercover agent Jack Stone, a fearless Special Operations Martial Arts expert working for a classified unit nicknamed the Ninja Squad.  Berlin City of Spies is a tale of espionage set in Cold War Berlin during the 1970s - 1980s, weaving its way to intriguing events in 2000’s. This fiction book, which includes historical Cold War photographs many of which are taken by the Author himself, is the first in a series involving the lead character - Agent Jack Stone - working for a top secret Government Spy unit.  Berlin City of Spies is Espionage Spy fiction with a mix of Cold War Stasi, Intelligence Services, Undercover agents, Martial Arts, Berlin Wall, Checkpoint Charlie, Soviet Union and much more. 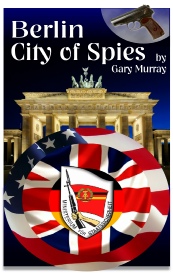 Traitors in the Wind

World War II is the starting point for Traitors in the Wind where secret agents in the Far East are acting on the Prime Minister’s orders to sabotage the Japanese occupation of Batavia. The story unfolds and spans from the War to present day. Heroic spies of three generations witness first hand espionage, treachery and the Code of Bushido perpetrated by the dreaded Kempeitai Secret Police and Japanese organised crime syndicates. This fiction book, which includes historical photographs and reference articles relating to Batavia in World War II, is the second in a series involving the lead character - Agent Jack Stone - working for a top secret Government Spy unit - as he continues the fight against the Stasi Tigers who are still hell bent on global domination. Traitors in the Wind is Espionage Spy fiction with a mix of Military, World War II, corruption and conspiracy, Stasi, Intelligence Services, Undercover agents, Martial Arts, Japanese Kempeitai Secret Police, Japanese organised crime syndicates and much more. 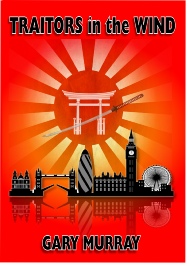 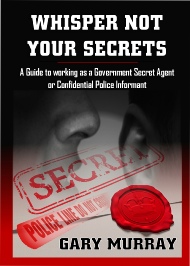 WHISPER NOT YOUR SECRETS : A Guide to working as a Government Secret Agent or Confidential Police Informant

Working as a confidential police informant or government secret agent is a highly dangerous occupation, and to survive the many perils requires careful planning and unique skills. Whisper Not Your Secrets reveals how to successfully operate as a police informant or agent for the Security Services and exposes the issues associated with this type of work and what can befall a secret helper if discovered, along with effective methods of survival. This book looks at the work of officially employed undercover law enforcement officers and agents working for intelligence units, as well as unofficial civilians working in the shadowy world of secret intelligence or police undercover operations. Advice is given on various methods of discreetly delivering information as part and parcel of personal trade craft. There is also guidance on how to deal with handlers and most important of all you will discover how to create, protect and maintain your cover. The purpose of this book is to educate undercover agents and confidential informants in the art of self preservation, and to assist them in achieving a mutually beneficial relationship with the police or intelligence services. Whisper Not Your Secrets is therefore essential reading for anyone contemplating such work.

In the interests of health and safety Judo Lessons are suspended for the foreseeable future.